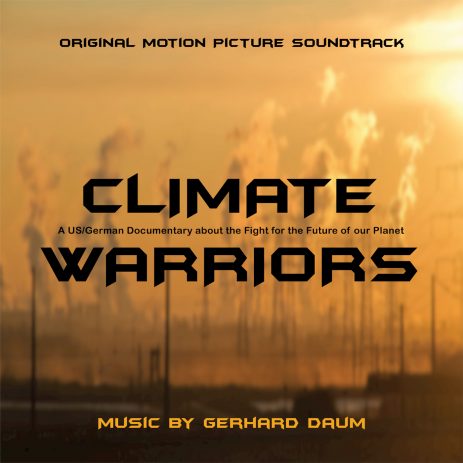 The original motion picture soundtrack to “Climate Warriors” is now available on all streaming platforms. Sixteen pieces describe the struggle for a future powered by renewable energy – from emotional piano themes to a powerful, action packed climax, the score encompasses a wide range of musical elements.

The documentary “Climate Warriors” portrays the efforts of international activists, scientists, and celebrities in promoting the energy transition. United in their fight against climate change and its disastrous effects on our planet, they face powerful adversaries set on protecting the status quo.